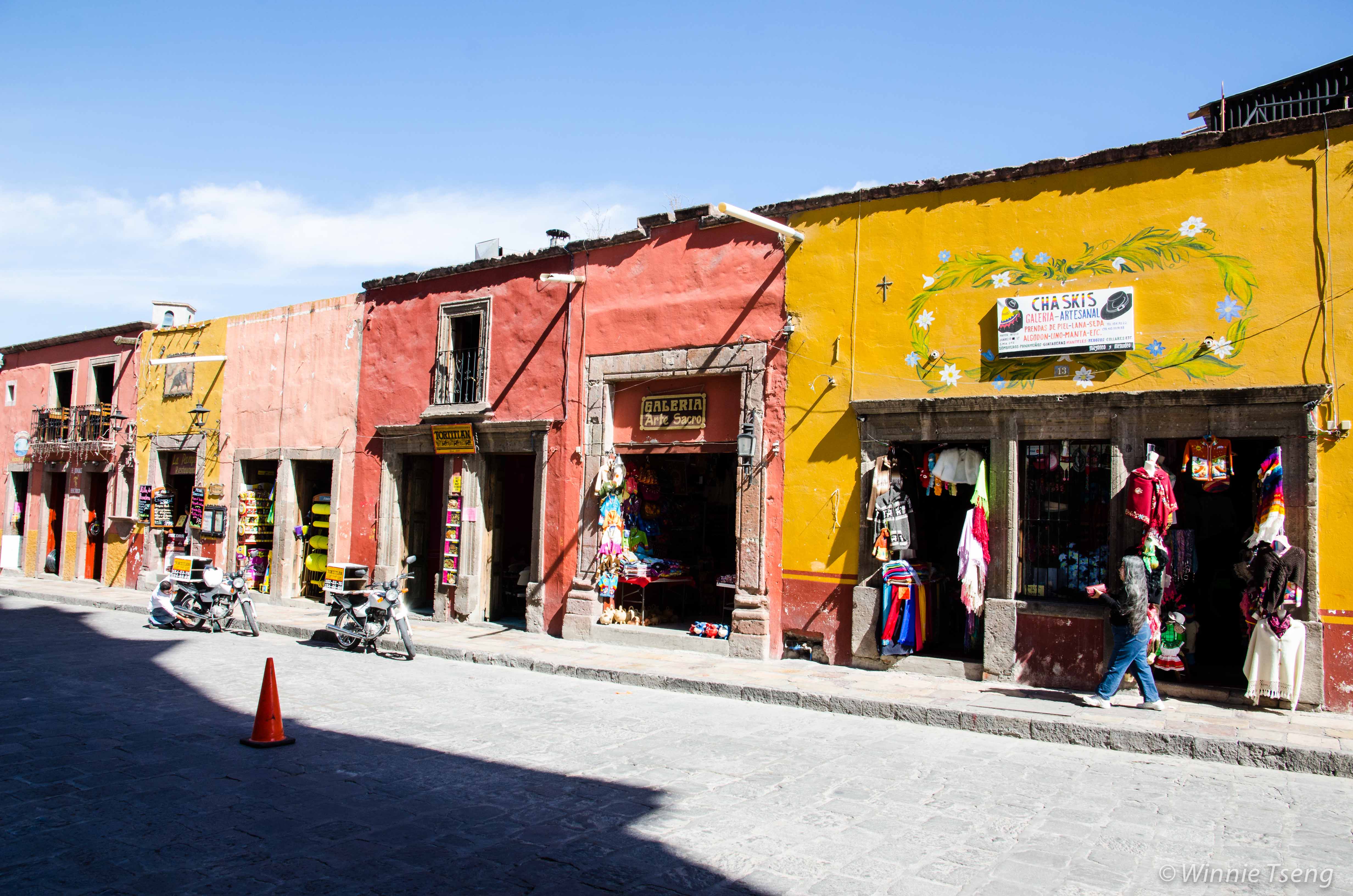 At 6:30 this morning, we were awoken by the sound of gunfire. It sounded as if several rapid-fire weapons were fired in unison, and then continued in bursts over the next hour or so. Over the past few days, we had observed several military vehicles and soldiers patrolling the city, and rumors of an assault by the federal government upon a weakened drug cartel had my half-asleep mind spinning wild images of tourists caught in the crossfire. END_OF_DOCUMENT_TOKEN_TO_BE_REPLACED

The Illusion of Safety

Walking down a dark Mexico City street late at night, I notice some movement out of the corner of my eye.  3 shadows are coming down the street towards us, moving rapidly.  As they approach, their features become more defined…  rough beards, hair a bit disheveled, their clothes a bit dirty.  The one wearing the hoodie appears to be pulling a dark object out of the pocket pouch.  END_OF_DOCUMENT_TOKEN_TO_BE_REPLACED

I wanted to buy a Windows laptop, but just couldn’t do it

After 12 1/2 years of working for the biggest software company on the planet, it was time to buy my first laptop.  I’ve used many laptops of numerous brands over the years, but never had to purchase one myself.  Having been an integral part of this industry for a long time, I thought the shopping experience would be straightforward.  I was wrong END_OF_DOCUMENT_TOKEN_TO_BE_REPLACED