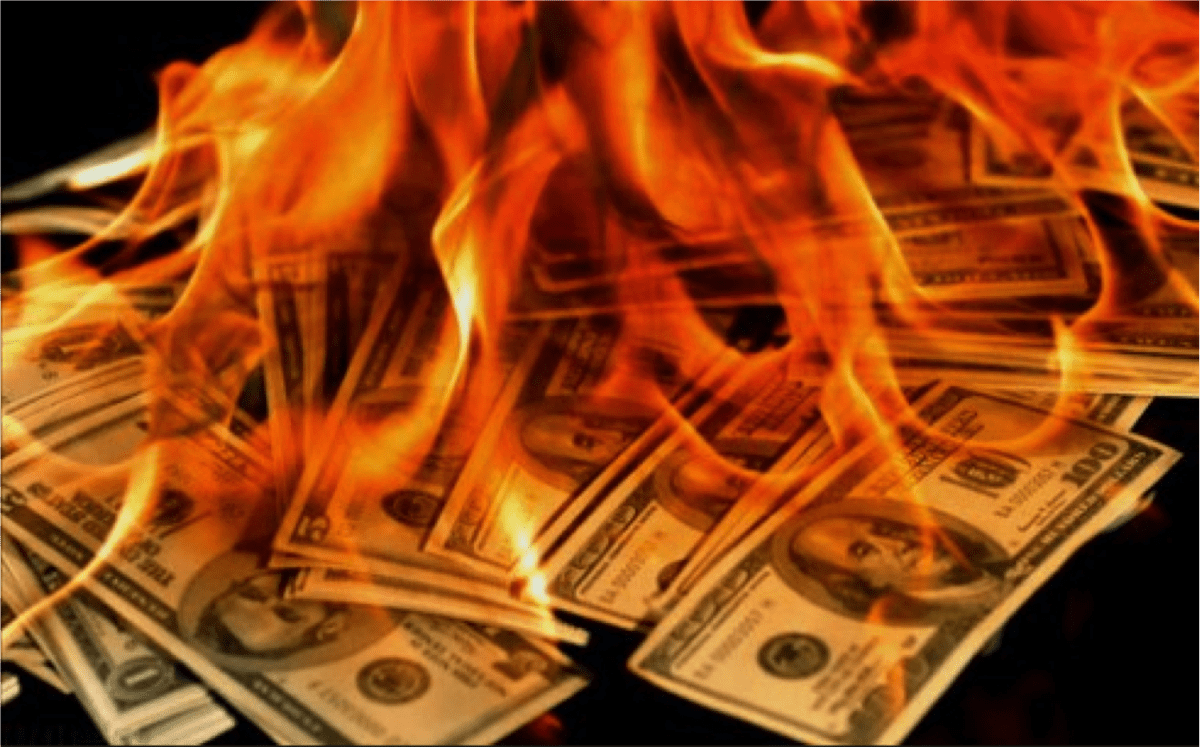 I recently shared some thoughts on how to become Financially Independent in the shortest possible time by leveraging tax advantaged accounts such as the 401k, 403b, HSA, and Traditional IRA.  Taking advantage of all possible tax deductions Today is a great way to Turbocharge Your Savings, accelerating Financial Independence by years

I even made some disparaging remarks about the Roth IRA.  Some reader’s pushed back, which is always a good thing.

I will explain the reasons that I believe the Roth 401k and IRA are the least advantageous investment choices.  Furthermore, I will provide an overall recommendation for where to save for Financial Independence

END_OF_DOCUMENT_TOKEN_TO_BE_REPLACED

Now that is a turbocharger!

How would you like to accelerate your savings, becoming financially independent years ahead of schedule?  What if you could do this without saving even 1 extra dollar?  Not one!

END_OF_DOCUMENT_TOKEN_TO_BE_REPLACED

The Rental From Hell

I never wanted to be a landlord

It just happened.  Not in the way good things happen when you aren’t expecting it, more in the way of  how you might describe a horrible accident

“This guy was crossing the street, and a big truck just came out of nowhere, and BOOM… it happened”

Back in 2006 the real estate market in the Seattle area was hot.  Prices were on the rise, and the press was full of stories of people making tons of cash rehabbing properties.  People were even quitting their day jobs to flip houses.

I had taken advantage of the hot market to sell my own house, choosing instead to live in a small apartment in a walkable neighborhood.  I wasn’t interested in real estate myself, but I was interested in building some passive income streams

House flippers were in need of short term cash.  As it so happened, I had some.  So I started lending money to a few people with incredible return rates.  They would get the cash they needed to remodel a house for 2-6 months, I would get a percentage of the profit from the sale of the home.  Yield was sometimes 10-20% per month!

This was great!  What could possibly go wrong?  A lot, apparently

END_OF_DOCUMENT_TOKEN_TO_BE_REPLACED 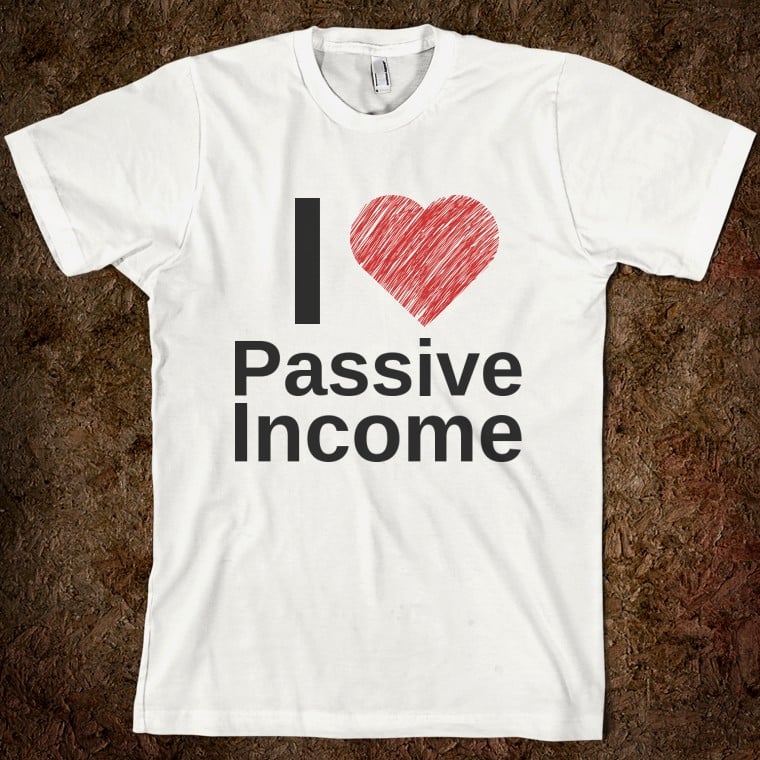 I was on the wrong track.  Work was consuming all of my waking hours, and my house was a time and money sink hole.  I was angry and frustrated.  I wanted out

I had a mortgage and a student loan.  Most of my savings was locked up in my 401k or home equity, and the value of the latter was highly questionable

I needed some passive income.  Who wants to continue trading hours for dollars, when money can magically appear in your bank account while you sleep?  The late night infomercials promised over night success

Of course like most good magicians, behind the illusion is years of hard work, dedication, and practice.  It is one thing to understand how to earn income while you lounge on the beach, and another to make it happen

But if you are diligent and overcome the challenges, one can go from being burdened by debt to having assets that earn more than your cost of living in a relatively short period of time.

END_OF_DOCUMENT_TOKEN_TO_BE_REPLACED

Exploring Taipei, you never know what is around the next corner.  It could be a beautiful modern building, an ancient traditional temple, or more likely both of them side by side.  Taipei has embraced the hustle and bustle of modern capitalism, and yet maintained traditional, more personal ways of doing business

Just a 5 minute walk from our apartment is a long standing traditional market.  Vendors as old as the market itself arrive daily to sell fresh produce and freshly slaughtered meat, the way their parents did business, all in the shadow of one of the world’s tallest buildings