GCC vs The RMD 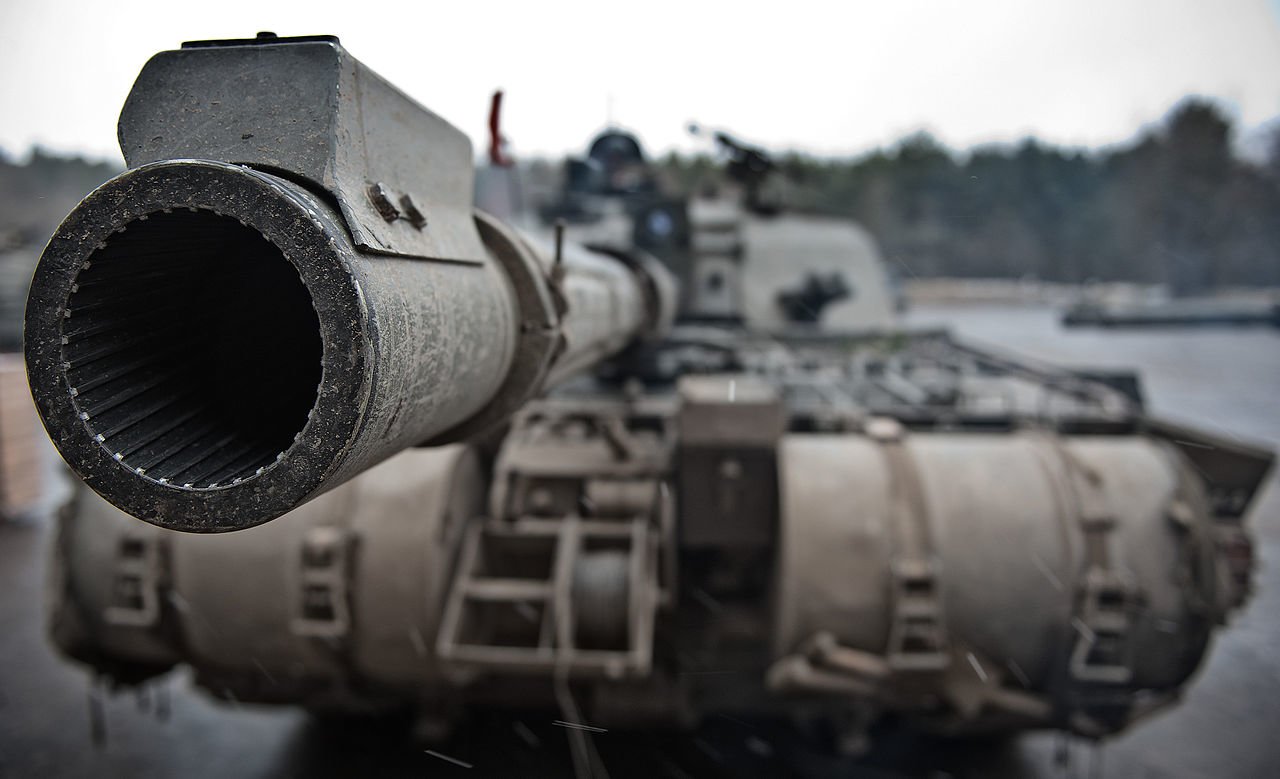 Go Curry Cracker Going to Battle with the RMD

Over the past few years, taxes have become a bit of a passion obsession.

I had always assumed our tax rate would be lower in retirement, and therefore followed the mainstream advice to max out my 401k each year.  This definitely helped to Turbocharge our Savings, and saved a ton in taxes during the accumulation phase

Then in our first years of early retirement, it became clear just how low our taxes could be.  Infinitesimally low.  Completely non existent.  Zero

Now I’m on a mission to Never Pay Taxes Again, not for any politically or financially motivated reason… but just because we can

For an early retiree, a 401k/IRA has 3 life stages:
Accumulation, Conversion, and the RMD

The duration of each stage varies by the individual.  The accumulation phase lasts at least as long as it takes to save a sufficient portfolio, and possibly longer if one decides to continue working after Financial Independence

On the other end, the IRS mandates Required Minimum Distributions in the year you turn Age 70.5 (which is why I was strategically born in the latter half of the year.)

In between is the tax saving nirvana of the Conversion stage

Any funds converted will be taxed as ordinary income, but thanks to tax deductions and exemptions, the first $20k +/- is tax free for Married Filing Jointly (MFJ.)  Other deductions or exemptions can increase this further, which I’ll touch on later

We use a Traditional IRA / 401k during the working years because tax deductions combined with tax-deferral and compound interest is an incredibly powerful force for wealth creation.  Just add time, and these accounts are bound to grow to impressive levels.  But if they get “too large” then RMDs will be large, potentially resulting in large tax bills late in life.  Uncle Sam wants his take

During my working days, with the exception of the first few years I always contributed the maximum amount to my 401k.  I wasn’t as tax savvy back then, and either wasn’t aware of the option to also contribute to a Traditional IRA or wasn’t eligible.  Similarly, we hadn’t contributed to Roth IRAs, with all additional savings going into our Brokerage account

We paid no tax on any of those assets, and my goal is to never do so

How Much to Convert

Because my goal is a 0% tax rate, the size of our annual conversion is limited to the Standard Deduction and our 2 Personal Exemptions minus any ordinary income such as Interest, Short Term Capital Gains, or Non-qualified Dividends

Over time, our Deductions and Exemptions will change:

With these changes, and assuming 7% annual growth our efforts to beat the RMD look like this

Because we are only able to withdraw about 3-4%/year while still paying 0% tax, and the portfolio is growing by 7%, the portfolio continues to grow at an increasing rate.  That is, until Age 70.5 when the RMD starts requiring large withdrawals.  In this round of GCC vs the RMD, the RMD is the victor

Even in this scenario, however, we never surpass the top edge of the 15% tax bracket (thin red line), highlighting the value of choosing a Traditional 401k/IRA over a Roth during our working years

Not ready to admit defeat, I looked into other options.  Maybe a compromise was in order

But this isn’t quite right either.  I avoid the 15% tax bracket, but the 401k/IRA is depleted too quickly.  We pay tax in the near term at only 10%, but we lose all of those future years of 0% tax opportunity

And what about the rate of return?  The stock market isn’t going to just go up 7% per year.  It might average that over the long term, but it will be chaotic and random, up some years and down others

And since future dollars are worth much less than today’s dollars, it might be better to pay more later rather than a little now

Enter the Net Present Value.  This chart plots the Value of all future taxes in today’s dollars for investment returns ranging from 5% to 9%.

A couple data points to clarify what this graph represents, using 2014 dollars

The purple line represents an annual growth rate of 7%, the same as in the first 2 charts.  The minimum point on that line is at the 30% point.

Key Takeaways from the NPV Graph

This is a lot of data to process in a short period of time, so let me highlight a few things that can be pertained from the NPV graph

If return rates are low (5-6% per year) then there is no need to convert more quickly.  The minimum NPV is actually at 0%

The worst case value of all future taxes in 2014 dollars is less than $35k.  That means I could basically write a check for $35k now and that would cover our tax load for life (If only the IRS would accept such an offer)

Increasing the size of the annual conversion by 20% of the 10% Tax Bracket (~$3,600) is roughly equivalent to increasing investment returns by 1%

Increasing the Rate of Conversion

$3,600 is not a lot of change per year to effectively gain a 1% return.  Taxes are a heavy load on a portfolio

Can we do anything to try to gain additional tax free conversion space?  I can think of 3 things (or 4, if you count business expenses)

Note:  Neither Harvesting Capital Losses nor Harvesting Taxes Paid on Foreign Investments can be done in an IRA.  These are 2 of the reasons I prefer a Brokerage Account to a Roth IRA

Through the above techniques, if on average I can increase our annual conversion amount by an additional $5k (possible from the Foreign Tax Credit alone) I can improve our tax situation further.

In this case, we are best off NOT paying any taxes now.  RMDs could possibly result in us paying some tax at the 10% rate when we are 80, but only if the market only goes up.  At this rate, we might even beat the Social Security tax torpedo too

The quest to Never Pay Taxes Again has inspired me to leave no stone unturned.

We explored all of our options for increasing deductions, replacing ordinary income with tax-friendly income, and increasing our tax space via credits, harvested losses, and recharacterized investments

The best Net Present Value of all future taxes is to continue to pay no tax now, and take advantage of multiple decades of tax free income and growth

The result is what I hope is the world’s longest Roth IRA Conversion pipeline, resulting in a lifetime of tax minimization and maximized wealth

See All of Your Accounts in One Place

Track your net worth, asset allocation, and portfolio performance with free financial tools from Personal Capital

Are You Ready to Battle the RMD?

< The Social Security Tax Torpedo How Tim Ferriss Helped Me Retire in My 30’s, Lose 17 Pounds, & Cook Like a Pro >