The Children of San Cristobal 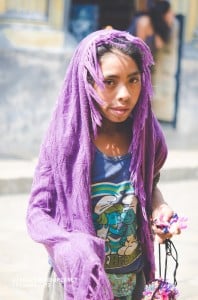 Quickly realizing that we aren’t the type to buy small clay animals, he changes tactics.

“I’m hungry, I need some food”, he says, holding out his hand and putting on his sad and hungry face.

We have a conversation about his brothers and about school.  He isn’t really paying attention, just answering while staring off into space, with his hand still waiting for some money.

With messy hair and dirt on his face, Carlos approaches our table and begins the routine of placing the small pottery animals on our table.  We place the animals back in his basket, and ask him if he’s hungry.  He nods, and we give him some soup and some bean tostadas.

I ask Carlos if he sells many pottery animals, and he shakes his head no as he shoves bite after bite into his mouth.

All of these children sell the exact same thing… is it a bad story like the children of Slumdog Millionaire, with evil men sending them out into the city everyday with a quota?  Do they go to school?  Do they have homes? 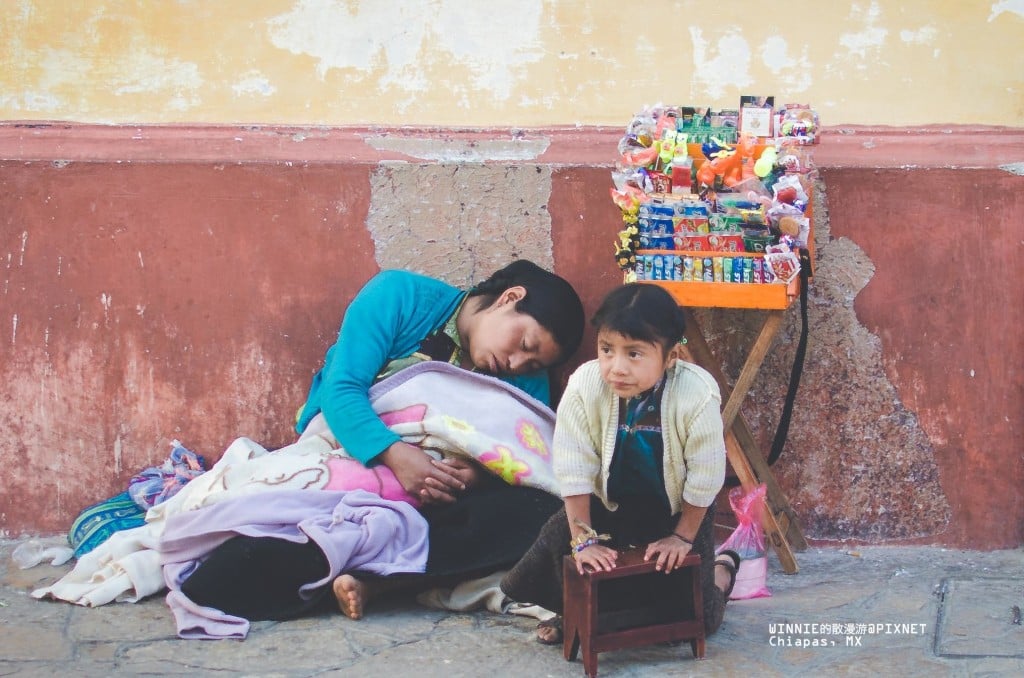 A young girl that bears resemblance to Carlos is one of the more aggressive children…  she just asks directly for money and food, skipping the pretense of asking you to buy something.  Maybe only 7 years old, she’s already jaded and cynical, treating people like their only purpose on this planet is to give her what she asks for.  Declining politely, her face shows her disgust towards you.  She may be the most in need of love, but her cynicism makes it harder to receive it.

We offer her some food, and she takes it quickly, and then asks us to give her everything else on our table as well.

As we walk down the hill from the San Cristobal church, two young boys ask us for help with a school project, they just want to collect our names and where we are from.  They speak English well, and engage in a bit of flattery as we chat.  “I like your backpack, it’s really nice”, one says.  They hand us a piece of paper and a pen, asking us to write down our name and home country.  The last column is labeled Donation, and some people named John and Mary have already contributed 1000 pesos (~$85) and 500 pesos, respectively.  “For school”, they say.  It’s all an obvious scam, the pen doesn’t write and all of the names are clearly written by children in the same handwriting…  Only 10 years old, and they are already con artists. 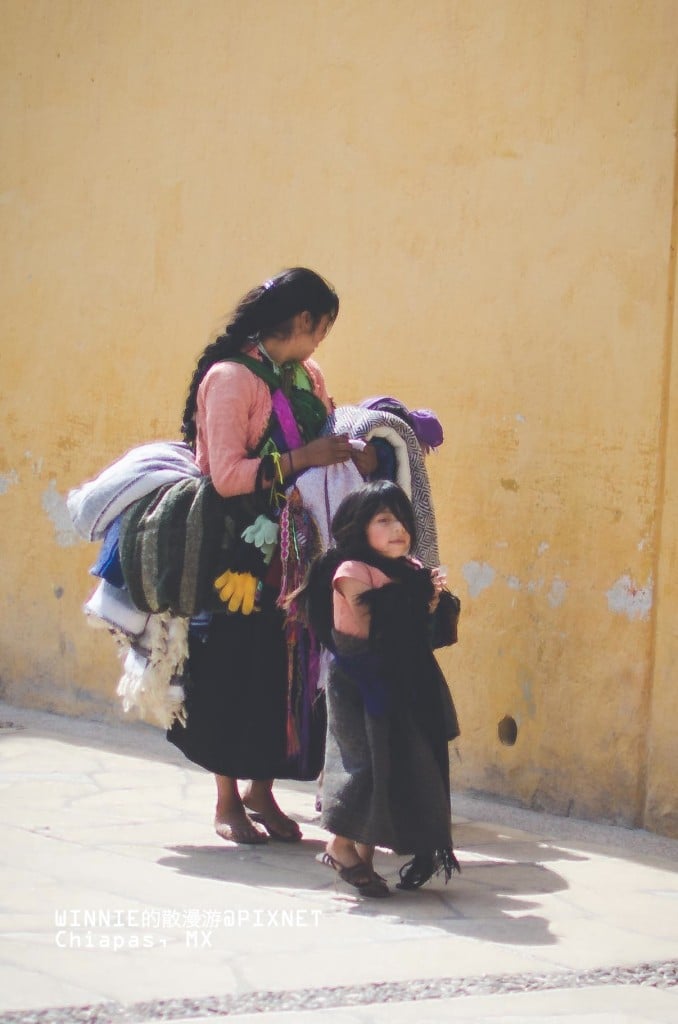 Children are everywhere, offering to shine your shoes, selling clay animals or colorful friendship bracelets, outright asking for money.  They are out in force during normal school hours, clearly education isn’t the priority.  Some are dressed in traditional Mayan apparel, roaming the street with their mothers.  Others are dirty and disheveled.

Sitting at an outdoor cafe at 3 o’clock in the afternoon, a horribly drunk man approaches our table.  He looks as if he’s slept in these clothes for days, covered in dirt and vomit, with dried mucus over his face.  His speech is unintelligible, but it is clear that he is asking for money.  One of the cafe employees asks him to leave and he gets angry, before moving on  up the street.  Is this the future that these children have to look forward to, with no education and no skills, but an abundance of cheap alcohol? 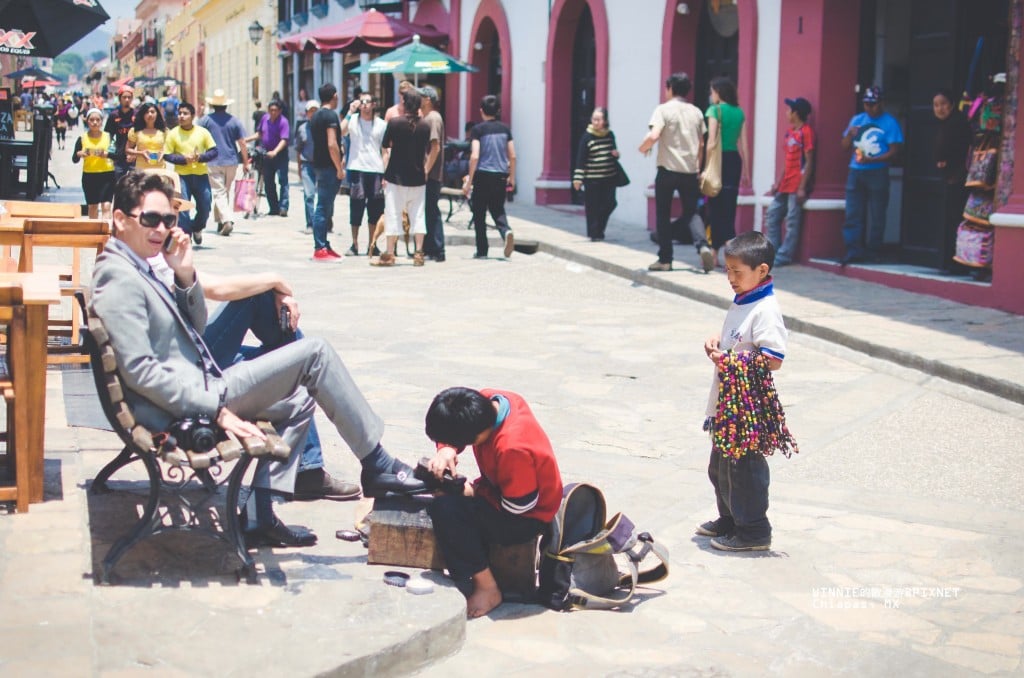 A Member of The Shoe Shine Gang, and another Street Kid Selling Necklaces

If we give them money, does it help? Or does it go to the mafia? Are they missing school because the need to eat is greater? Or is their family unable to afford the school fees?  The Catholic Church is a powerful force in the lives of the Mexican people, can it do more to promote education and reduce poverty?  Family sizes are large, larger than incomes.  Are there policy decisions that the local government can make?  Is there a solution? 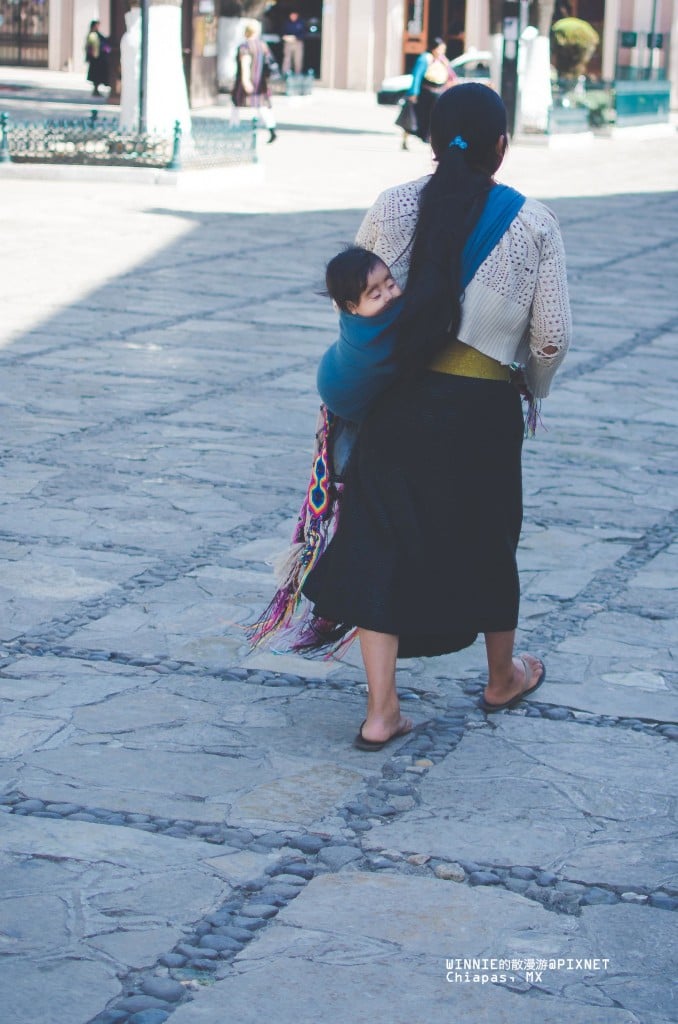